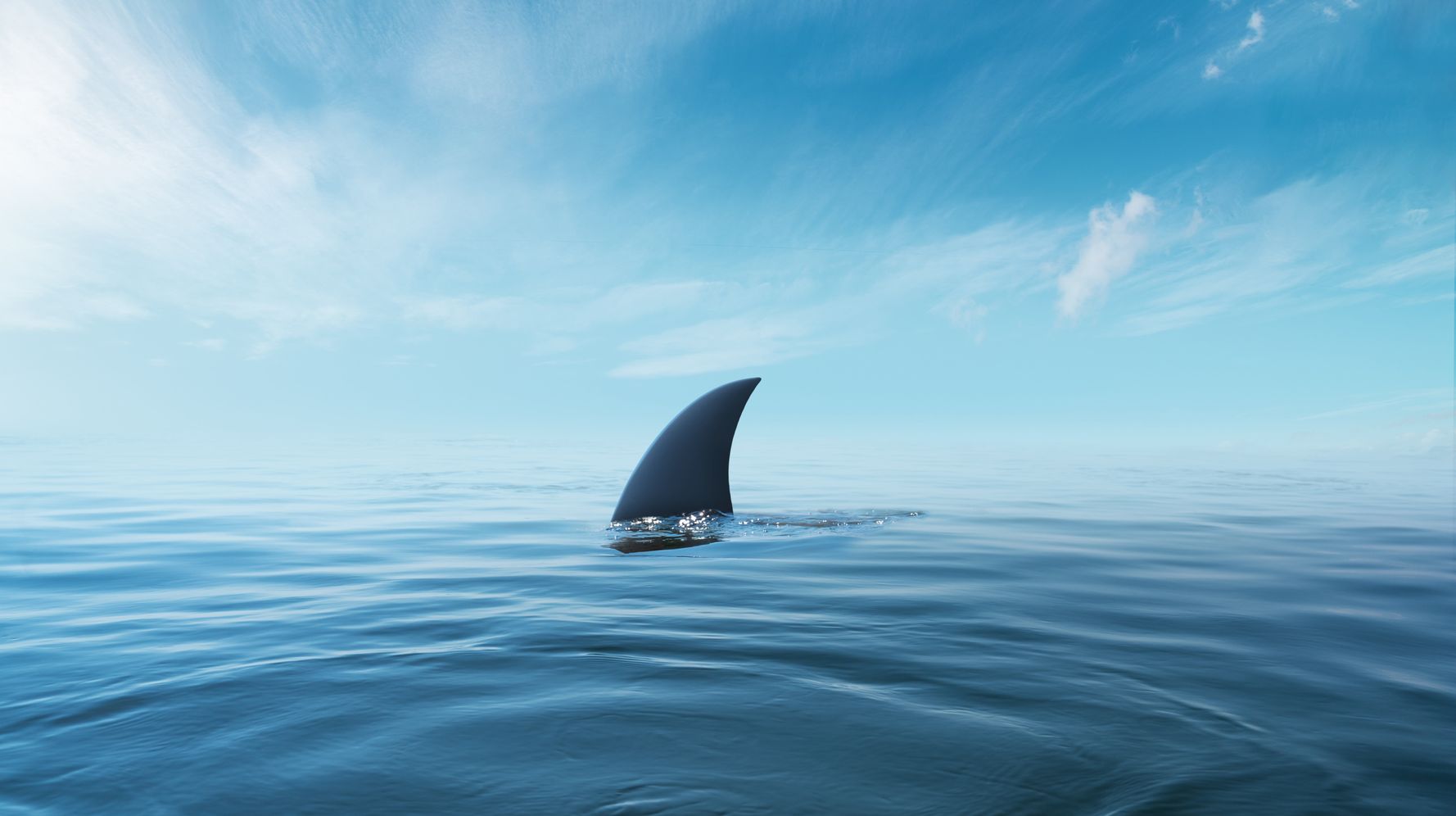 A fisherman recently caught a two-headed baby shark off India’s Maharashtra coast and tossed it back into the water ― but not before taking photos of the rare find.

“We do not eat such small fish, especially sharks, so I thought it was strange but decided to throw it anyway,” Nitin Patil told the Hindustan Times.

A fellow fisherman, Umesh Palekar, said: “We have never seen anything like this before.”

Biologists checked out the images of the six-inch fish and determined it was either a spadenose or sharpnose shark, according to the outlet.

Two-head mutations have become more common, but no one knows exactly why, National Geographic wrote in 2016. The outlet offered a few possible factors for the malformations, including pollution and a “dwindling gene pool due to overfishing.”

Still, the latest discovery is unusual.

Scientists and marine biologists said the two-headed shark Patil caught could be a first along the approximately 450-mile Maharashtra state coastline.

“Our records show that double-headed sharks are very rarely reported along the Indian coast,” a scientist from the Central Marine Fisheries Research Institute told the Hindustan Times.

Anomalies can show up in freshwater fish as well. A lake trout with two mouths was caught in 2019.

easyJet turns away passenger who refused to pay twice for the same bag: ‘Can’t they have a little empathy?’

Dr. Phil’s House Is For Sale, And The Pics Look ‘Like NRA Lobbyists Dropped Acid’

Florida Woman Sues For Paternity Test On Goats — No Kidding