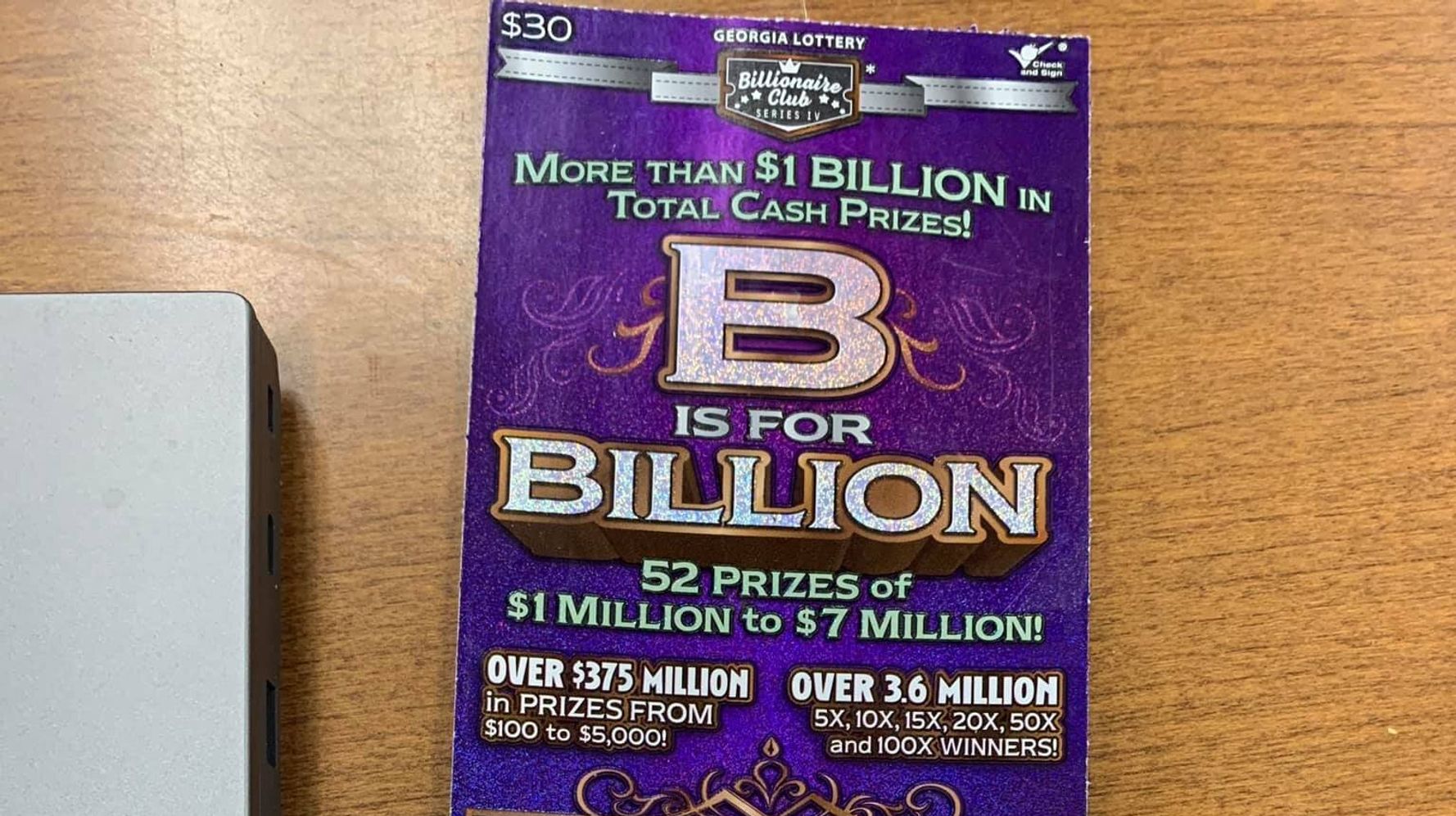 Nick Takticos, a worker at a Toyota Plant in Cambridge, was a big believer in face-to-face conversation. So when he <a href=”http://www.cbc.ca/news/canada/hamilton/news/why-former-auto-worker-waited-weeks-to-claim-30m-prize-1.1856104″ target=”_hplink”>bought</a> a $30-million winning ticket at the end of August, he didn’t actually claim it until three weeks later! He spent the time approaching his family and loved ones and telling them the good news in person, claiming that he didn’t want them to find out through a news report. Now that’s a young man with a plan if we ever saw one.

Chris Evans Opens Up About That ‘Embarrassing’ NSFW Leak