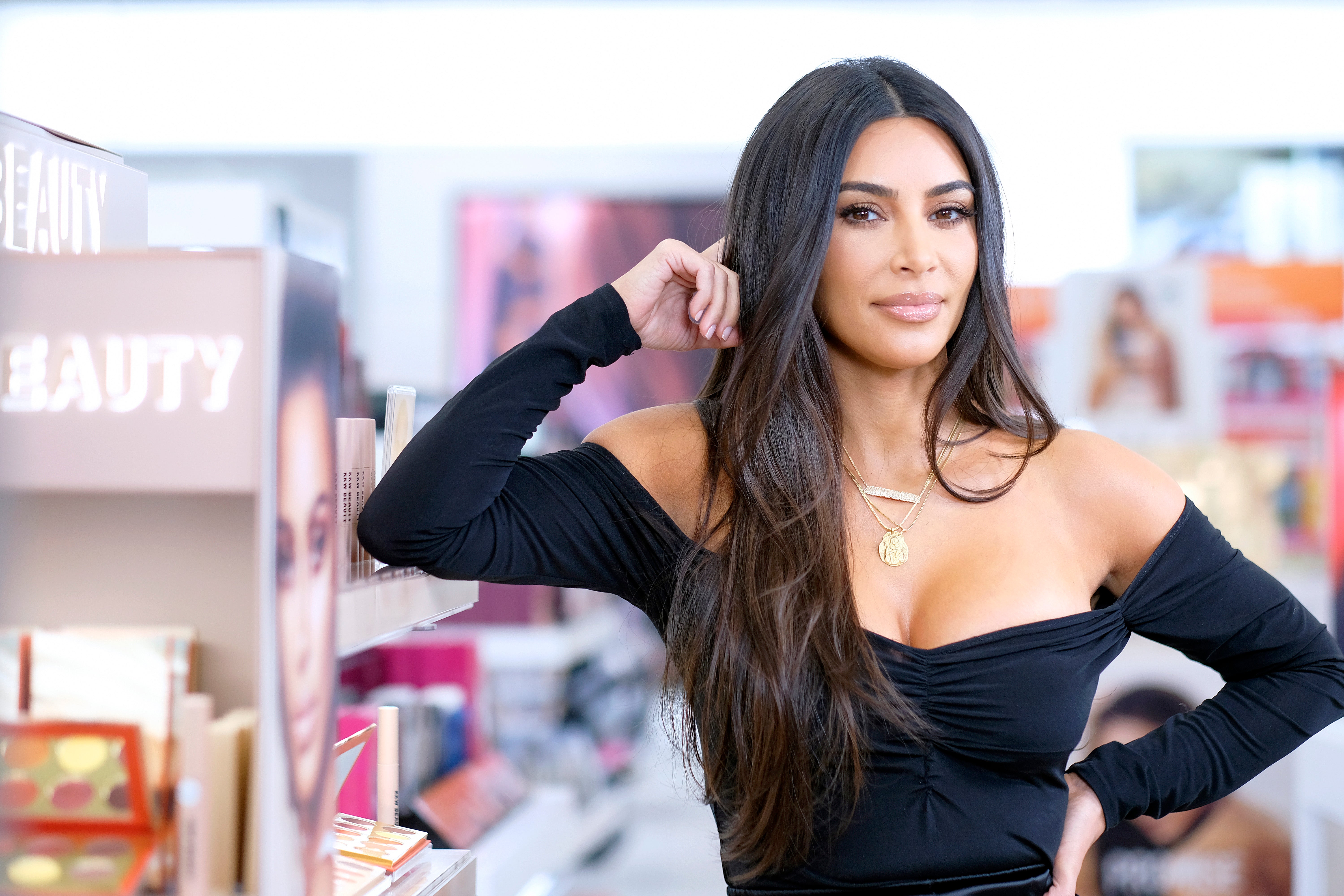 Kim Kardashian West has spoken out after facing criticism over her “maternity shapewear” line.

On Saturday, the Keeping Up With The Kardashians star shared a photo of pregnant models wearing various styles of her new maternity “solutionwear” on Instagram, explaining that the line will be released in nine colours on 16 September.

“Introducing Maternity Solutionwear that offers the best in comfort and support for your changing body during and after pregnancy,” the 39-year-old wrote in the caption.

However, the new addition to Kardashian West’s SKIMS brand was met with mixed reactions, with some people accusing Kardashian of implying that pregnant women need to be concerned about the appearance of their bodies.

Now, the entrepreneur has addressed the comments by posting a lengthy statement to her Instagram Story.

“To anyone who has an issue with maternity solutionwear, and if you haven’t been pregnant before you may not know the struggle of what it’s like carrying all of this extra weight the way I did along with millions of strong women,” she began.

“The belly part doesn’t slim your belly, it’s actually sheer and a thinner layered material compared to the rest of the garment.

“It provides support to help with the uncomfortable weight being carried in your stomach which affects your lower back – and the compression on the leggings help with pain relief caused by swelling.”

The mother-of-four went on to say that the garments are designed to provide the “comfort and support that most women need after delivery especially if you are recovering from a cesarean”.

Kardashian West also shared a video of her close friend, Chrissy Teigen, who is currently pregnant, defending the line.

In the clip, Teigen is wearing Kardashian West’s maternity shapewear and touts the benefits of the garment.

“Basically, the reason I love pregnancy shapewear is because it stops all the folds of my vagina and stomach from eating all other types of underwear,” she said.

“When you’re pregnant and you’re sitting down a lot, or on bed rest like me, you tend to just sit there, and if you’re wearing regular, basic a** underwear, all it does is roll inside of folds, I didn’t even know I had.

“It rolls up in there, and doesn’t even look like I have underwear on. Most importantly this is not about creating a body we don’t know we have. Like, we’re not trying to do anything to trick you, we’re pregnant.”