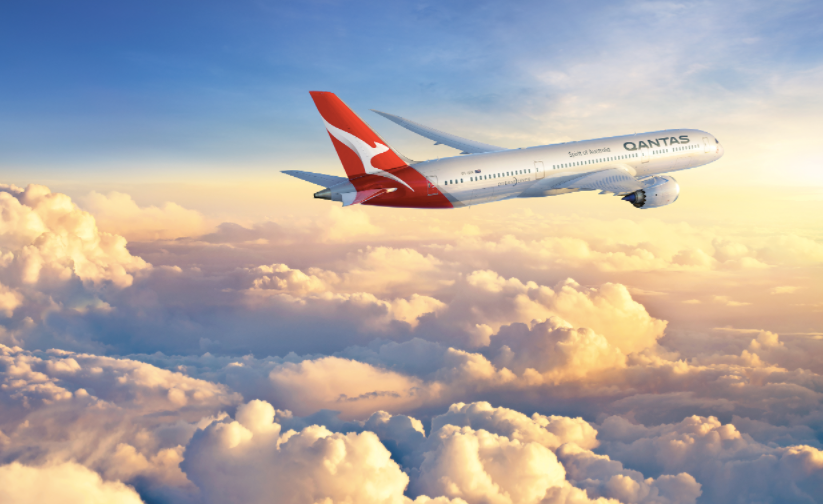 In March, Qantas operated the first nonstop flight from Darwin to London Heathrow to repatriate British travellers stranded in Australia as a result of the coronavirus pandemic.

Now, hundreds of Australians are set to be able to return home using flights in the reverse direction for a one-way fare of A$2,150 (£1,185) per person. They must undergo a Covid-19 test before departure.

Qantas is dispatching Boeing 787 Dreamliner aircraft to London in order to operate special flights on 22 October, 7 November and 11 November for Australians desperate to return home.

The plane is able to  fly the 8,620 miles nonstop from London to Darwin, therefore simplifying the journey as no refuelling stop will be required.

The flight is expected to take over 16 hours, during which they must wear masks. And when they touch down at the city’s international airport, they will be taken off the plane via the RAAF base that shares the runway.

The camp outside Darwin has been successfully used as a quarantine holding centre for intra-Australian travellers – especially citizens of Victoria, where cases of coronavirus have been far higher than elsewhere in the country.

The use of the Northern Territory capital raises the possibility that it could provide a back-door entrance for British travellers.

The state government in Darwin told The Independent there are currently no plans at present for using Howard Springs for overseas visitors.

Special Qantas flights will also operate to Darwin from Delhi and Johannesburg.

For several months, arrivals on normal scheduled flights to Australia have been strictly capped, with passengers holding confirmed tickets abruptly told their reservations have been cancelled.

A quota system has been imposed by the authorities because of limited quarantine accommodation for returning Australians.

Visitors from anywhere else will have to quarantine for two weeks, in strict conditions imposed by the federal government.

The state of Victoria has just been taken off the UK government’s no-go list. It was singled out by the Foreign Office for its comparatively high levels of new coronavirus cases. But rates are currently a tiny fraction of those in the UK.

All Saints sale: all the discounts on stylish jackets, jumpers and other Autumn essentials