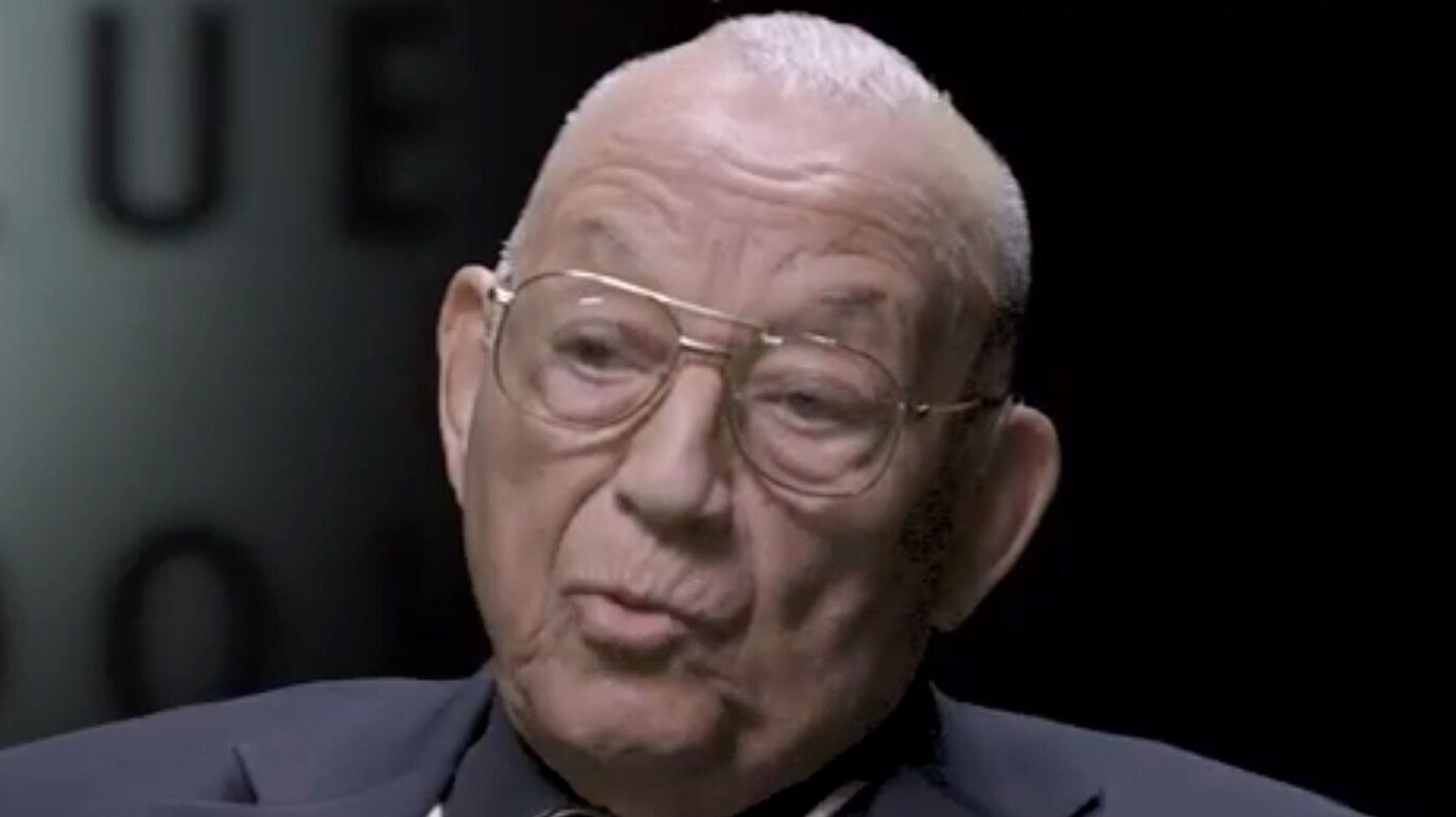 A retired Air Force official in charge of one of its most famous UFO research efforts said before his death last year that the effort may have been scuttled not because it was fruitless, but just the opposite.

In a clip from the new documentary “The Phenomenon,” Lt. Col. Robert Friend pointed to the sudden closure of Project Blue Book in 1969.

“Which would suggest what?” he asked before answering his own question: “That they knew what it was.”

James Fox, the film’s director added: “Or didn’t know what it was.”

“Also the other way,” Friend replied with a telling grin. “That they did know what it was.”

Officially, the project was shuttered despite some 700 open cases because it “no longer can be justified either on the ground of national security or in the interest of science.”

But Friend, who died last year at the age of 99, suggested in his last interview that the shutdown could have been for another reason:

Friend, who was one of the Tuskegee Airmen during WWII and the only Black leader of Project Blue Book, heading it during the civil rights movement, was originally skeptical of claims that aliens had ever made the long trip to Earth.

“Do I believe that we have been visited? No, I don’t believe that,” he told HuffPost in 2012. “And the reason I don’t believe it is because I can’t conceive of any of the ways in which we could overcome some of these things: How much food would you have to take with you on a trip for 22 years through space? How much fuel would you need? How much oxygen or other things to sustain life do you have to have?”

However, Friend also called for more study and said he believes there could be life elsewhere.

“I think that anytime there’s a possibility of scientific pay dirt from studying these phenomena, that yes, it would be much better if the government or some other agency was to take on these things and to pursue the scientific aspects of it,” he said.

More recent revelations indicate that the U.S. government’s interest in UFOs didn’t end with Project Blue Book but have continued in other forms, much of which is detailed in “The Phenomenon.”

Former Senate Majority Leader Harry Reid (D-Nev.) said in the film that the federal government has been covering up UFOs and that most of the evidence “hasn’t seen the light of day.”

“The Phenomenon” is currently available via VOD.

Cross-Thames ferries are the answer for post-Covid London, say campaigners

Flight crew spots person flying with a jetpack at 6,000ft